Santa Cruz Bicycles was founded in a space the size of a single car garage in the Seabright Cannery, in Santa Cruz, California. Our first bike, the Tazmon, was a single-pivot dual suspension bike that rattled established sensibilities. At the time full-suspension bikes were far from the norm, and a do-it-all bike (what we’d refer to as ‘trail’ or ‘all-mountain’ now) with rear suspension was considered highly irregular. But our founder, skateboarding legend, Rob Roskopp, wasn’t hog-tied to following trends or being told how to think. Instead he could see that full-suspension was an innovation whose time had come. And ever since we’ve tried to build bikes that allow riders to go further, faster, and higher, for longer. (Available exclusively at our Prescott Valley shop - sorry, not available in our Mesa shop.) 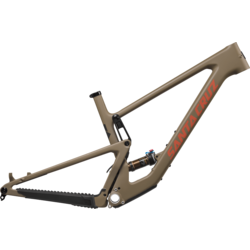 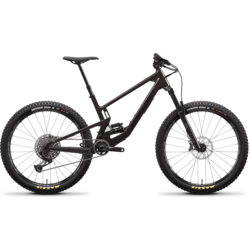 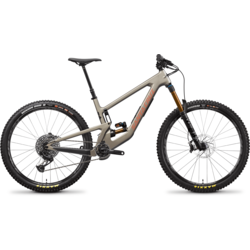 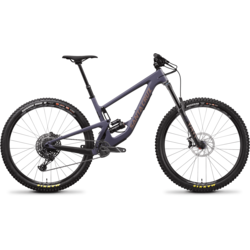 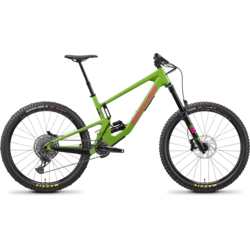 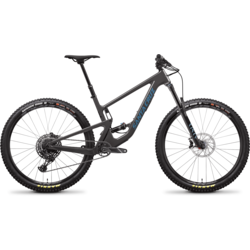 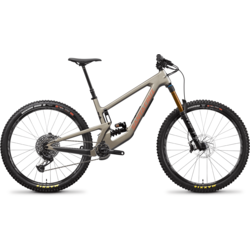 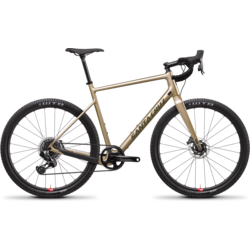 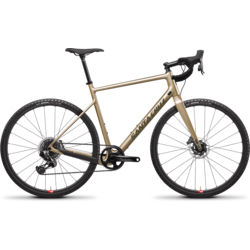 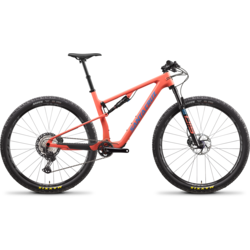 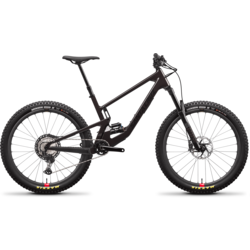 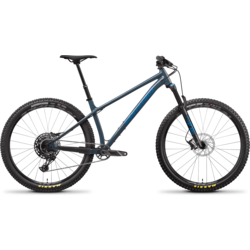